August 8, 2017, Lemery, Batangas. Recent efforts by the Lemery Water District and Primewater Infrastructure Corporation bring to the public another expansion project and improvements to households throughout Poblacion Area. On August 8, 2017, the LEWAD hosted a ground breaking ceremony at one of their latest project construction sites.

The ceremony, which was held at a newly proposed pumping station located at Barangay Bucal, Lemery, Batangas, marks the official beginning of the implementation of the project and offered an opportunity for the residents of said Barangay and the neighborhood barangays particularly in Poblacion.

“The Lemery Water District is truly proud of all the hard work from everyone working collectively to bring this project to reality,” said Engr. Hydee D. Ramirez, general manager of the district “We greatly appreciate the commitment of the officials from Office of the Sanguniang Bayan, Office of the Mayor, Primewater Management and the Board of Directors of the LEWAD. We also look forward to our continued partnership with Primewater in helping bring needed services to the consumers of the district.

In his message, LEWAD Board Chairman said pumping station is LEWAD’s response to the increasing demand of the municipality. “The success of this project will not only benefit the barangay but also the neighboring barangays and poblacion area, considering that Lemery was one of the fastest growing municipalities in the province of Batangas with more rising business establishment.

In a surprise announcement during the groundbreaking, Primewater Operations Manager, Engr. Roberto Umali mentioned that the the new well is scheduled for completion on September 2017. “With the completion of the Project, the District continues the pursuit of applying leading edge water technologies to provide adequate potable water to our customers”.

The Lemery Water District has entered into a Joint Venture Agreement with Primewater Infrastructure Corporation for the Development, Rehabilitation, Improvement, Expansion, Operations and Management of the water system of the Municipality of Lemery, Batangas effective April 1, 2014 The undertaking aimed to improve the water supply system of the Municipality, is in consonance with the Public-Private Partnership (PPP) program being espoused by the National Government.

The Lemery Water District is committed to provide safe and potable, adequate, affordable, reliable, sustainable piped water supply to domestic, commercial, industrial, agricultural and other uses within the boundaries of Lemery, Batangas and to promote social “well being” associated with economic development and reduction in fire damage as a result of adequate water supply and improve health and sanitation conditions. 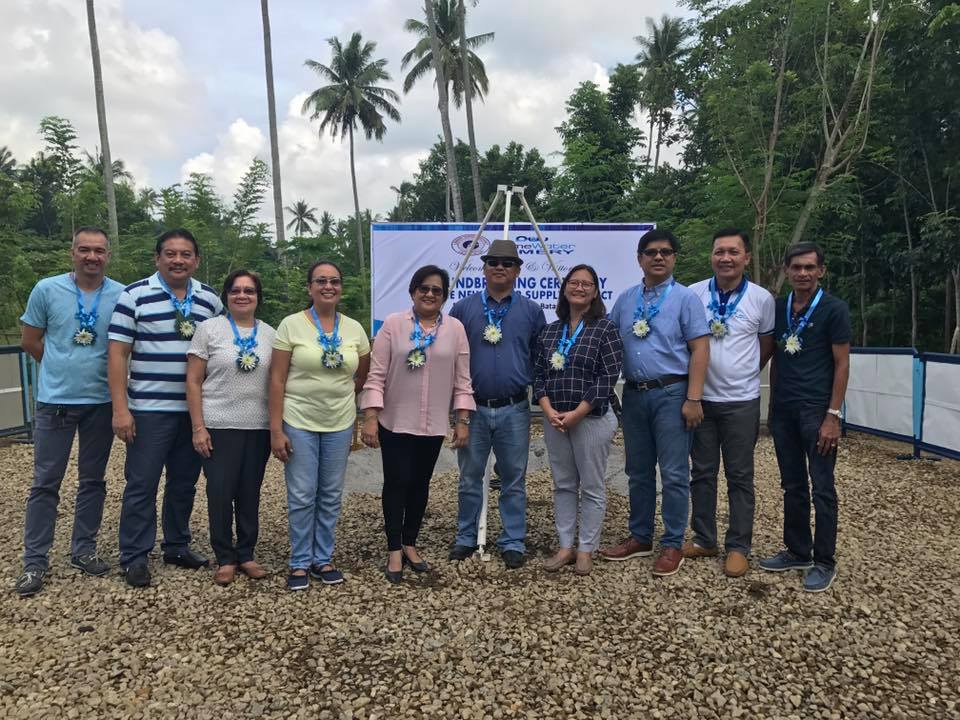